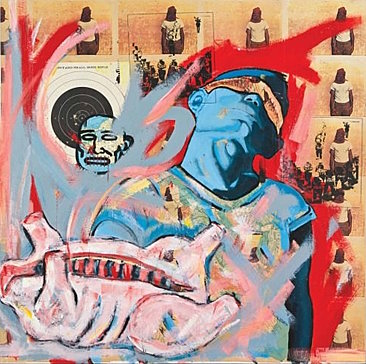 The artist, writer, musician and actor David Wojnarowicz, whose work is currently on exhibit in two superb shows at the Whitney Museum and PPOW Gallery, was referenced in an astounding 30 out of 73 issues of the East Village Eye. Wojnarowicz, who died in 1992 of complications from AIDS, contributed four installments of a column he began in October of 1985. Additionally, his work was reviewed several times and he was interviewed by Eye art critic Carlo McCormick.

Here we present, in honor of one of the most remarkable artists to spring from our midst, the ten issues of the Eye in which David's work is referenced most significantly.

For those in a hurry, we suggest typing "Wojnarowicz" in the PDFs' search function to find the materials faster. 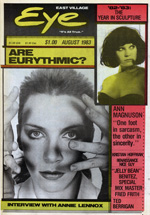 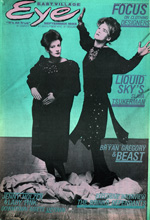 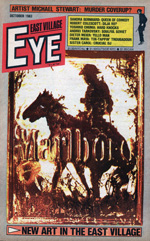 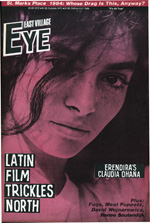 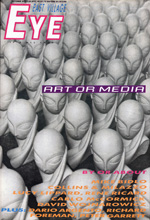 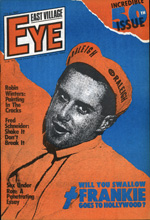 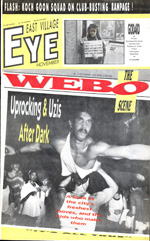 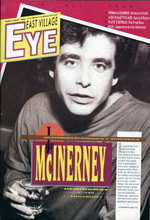 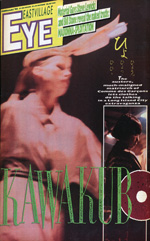 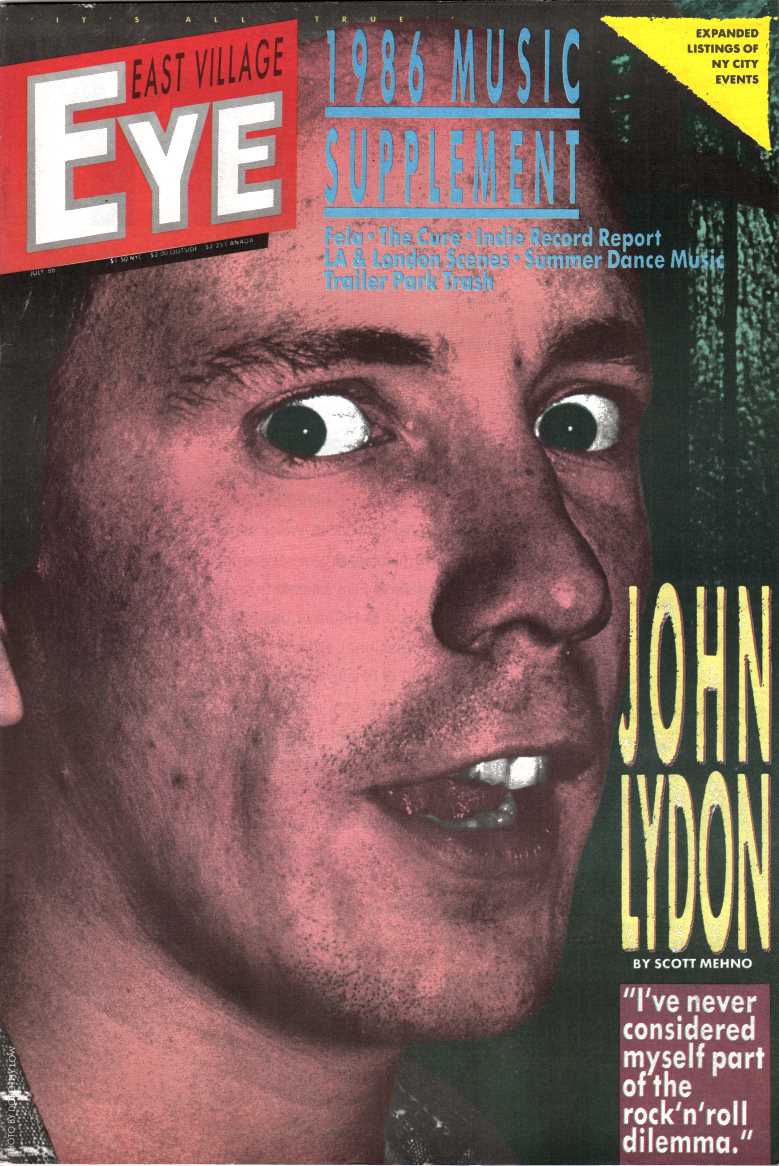